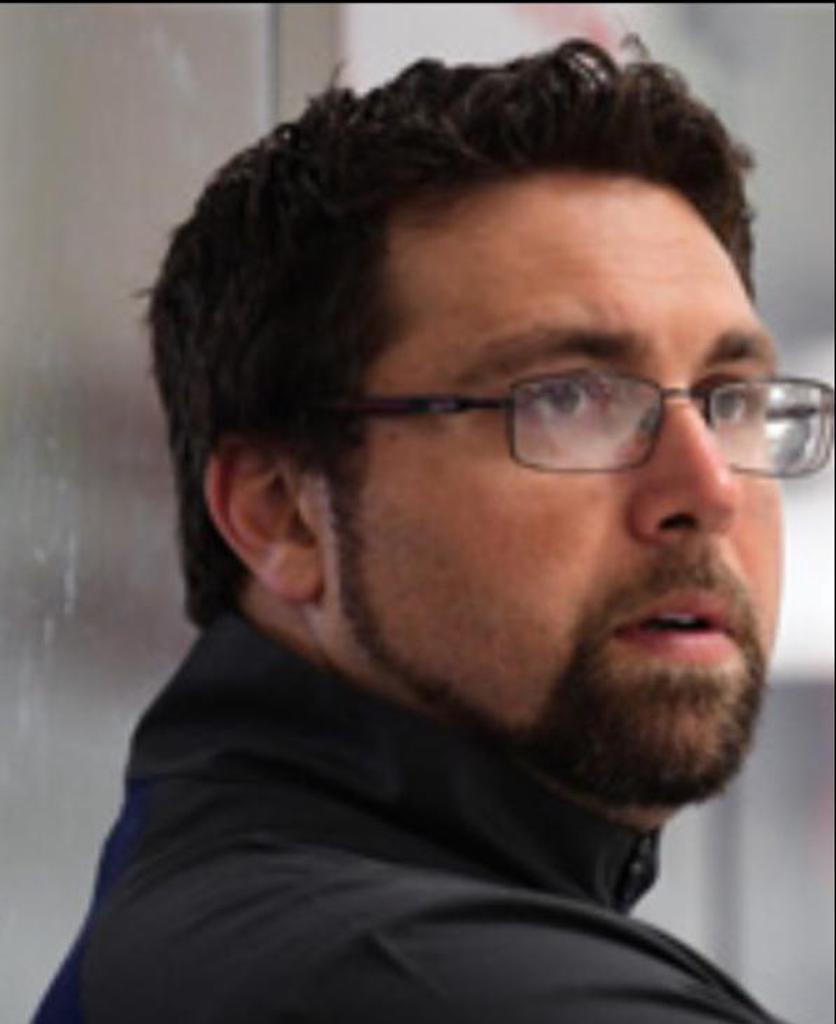 Coach Zaniboni, a Plymouth, MA native , brings a depth of junior hockey understanding and coaching to the Seahawks, with over 18 years of coaching and 5 seasons of professional hockey experience.

He spent his high school hockey years at Catholic Memorial in West Roxbury, MA. As goaltender for the three time state championship team, he was voted team MVP both his junior and senior year.

Zaniboni entered juniors playing for both Tri-City and Sioux Falls in the United States Hockey League (USHL). He ended his career with the Soo Indians in the North American Hockey League (NAHL) after accepting a scholarship to play Division I hockey with Northern Michigan University. Here he earned the Peranni Cup for receiving the most game stars in a season and a Bachelor of Science Degree in Business Marketing and Advertising.

Following college, Zaniboni went on to fulfill his dream of playing professional hockey in the East Coast (ECHL), Central (CHL),  International (IHL) and Southern Professional Hockey Leagues(SPHL). Prior to his retirement, he was awarded the team MVP and Goalie of the Year while winning his first professional championship with the Mississippi Surge.

As a head coach of successful junior hockey teams since 2011, Zaniboni has grown an extensive network of Junior, Major Junior and College Hockey contacts while simultaneously gaining a reputation for moving his players on to college hockey programs. He has been awarded coach of the year in:  2014 (Mnjhl) 2015 (Usphl -Midwest) ,2016 (Usphl -Midwest), 2018 (EHL) seasons, as well as leading his former team to two consecutive league titles and two national tournaments.  Zaniboni prides himself on mentoring and working extensively with players to help them progress both on and off the ice. 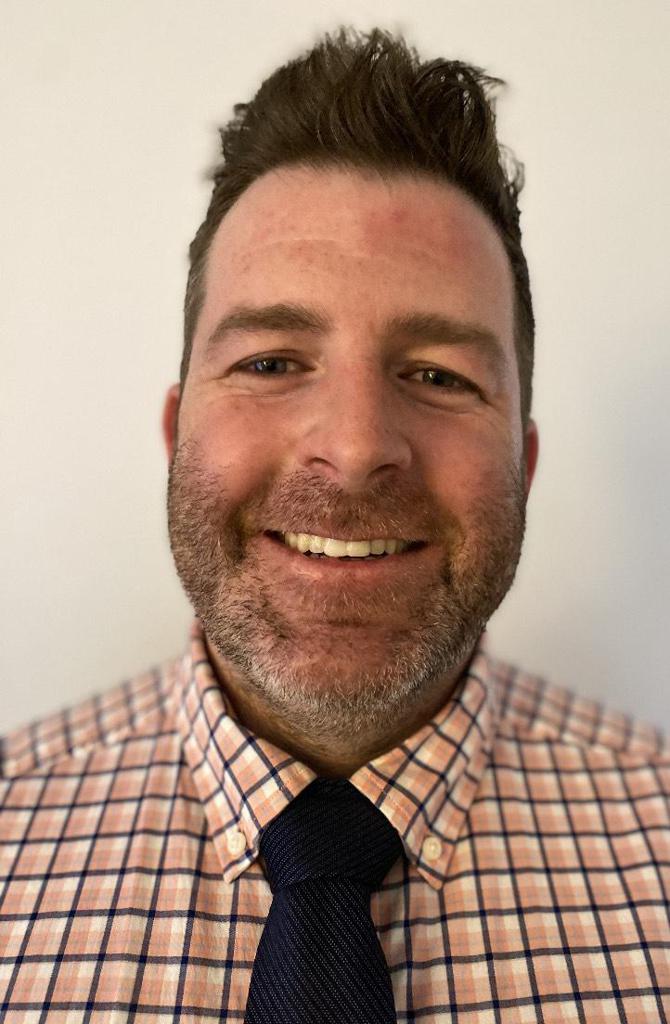 Coach Richard, a native from Montreal Canada, was drafted by the Quebec Remparts in the QMJHL (Quebec Major Junior Hockey League) draft which resulted in a 4-year career in the current CCHL (Central Canada Hockey League).

During his junior career, Mike tallied over a point a game on average. Highlighting his Junior career was his participation in the Royal Bank Cup and the Fred Page Cup Eastern Canadian Championship.

Following Juniors, Coach Richard became a 4 year stand-out at Elmira College while playing Division III hockey, where he graduated with a B.S. in Business Administration and Marketing.  As a college athlete, Mike amassed an average of 1.14 points per game and won two conference championships while being named Rookie Athlete of the Year and a Division III All American.

Mike also participated in two final four tournaments, was runner up for Division III player of the Year, and was named Elmira Athlete of the Year during his 4-year tenure.

Coach Richard would continue his hockey career following college with a 5-year career in the minors. Averaging 1.45 points per game, Mike, would be named to the 2009 SPHL All-rookie team and Rookie of the year. In 2010, he would be named to the SPHL Second All-Star Team and follow up with an SPHL Championship, Playoff MVP, and Second Team All-Star with the Mississippi Surge before retiring in 2011.

Mike is in his 4th year as a coach and scout with the Seahawks.

Alex hails from Brockton, Ma where he grew up and went to Brockton High School.  Alex played junior hockey on the East Coast and also played a year for Coach Zaniboni in the Midwest. Alex played one season at Bryn Athens NCAA DIII before an injury would sideline his competitive hockey. Alex went on to venture outside of hockey and now enters into the junior hockey world as a staff member with a lot of experience to give these players.

Mr. Virga has more than 25 years experience as a college and athletics academic counselor and is fully licensed by the Massachusetts Department of Education.